Finishing the data from Dublin

I have now finished tabulating the data from the Dublin surveys, with the question about whether your friends share your beliefs, along with ages and genders. 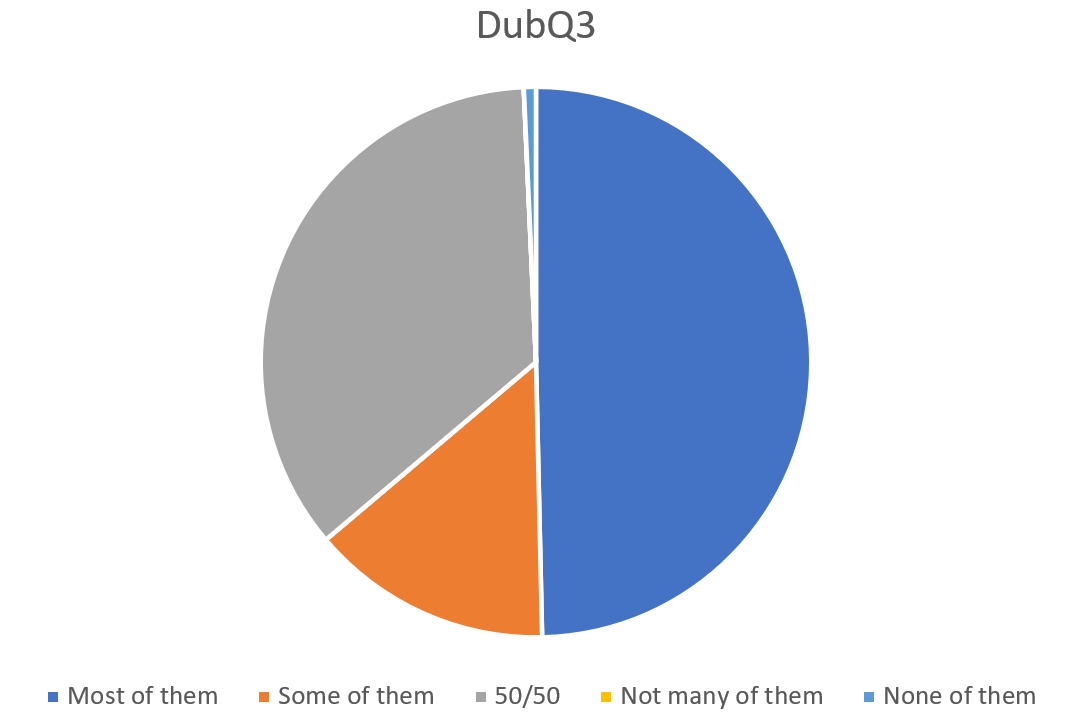 As we can see, most people in Dublin have friends that at least mostly agree with their views on this matter (and therefore likely on many other matters), with a substantial majority saying either "most of them" or "some of them" agree with their views. Note however, I think it was one singular person that we interviewd who stated that none of his friends agreed with him. Poor guy. 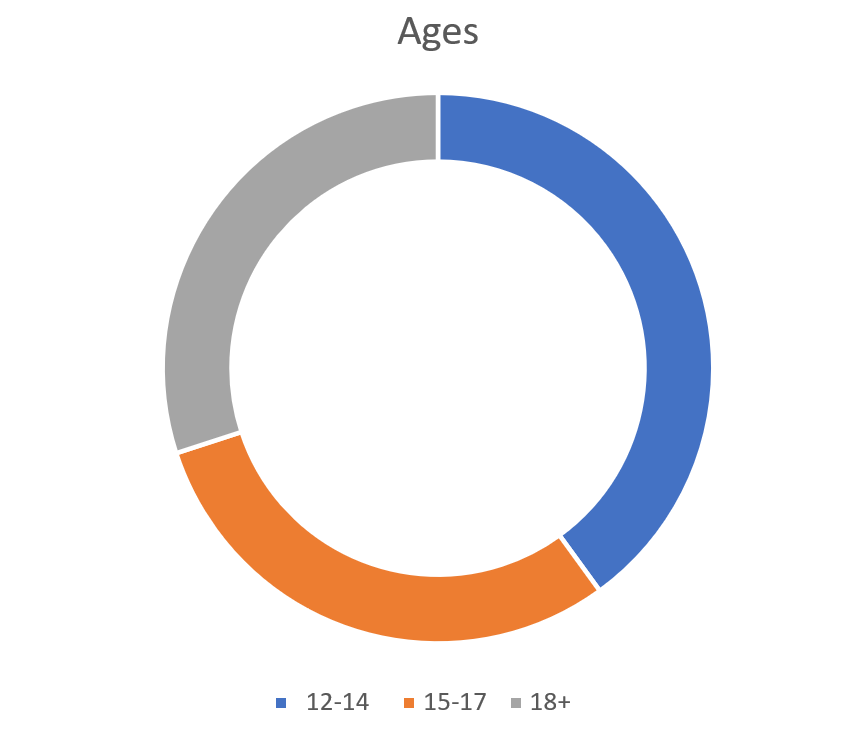 Dublin was pretty evenly split in terms of the ages of our respondents, with it being about one third for each cohort we put down. I think I heard somewhere that half of Dublin's population is under 25 or something like that, so these kind of results make sense if that is in fact the case. 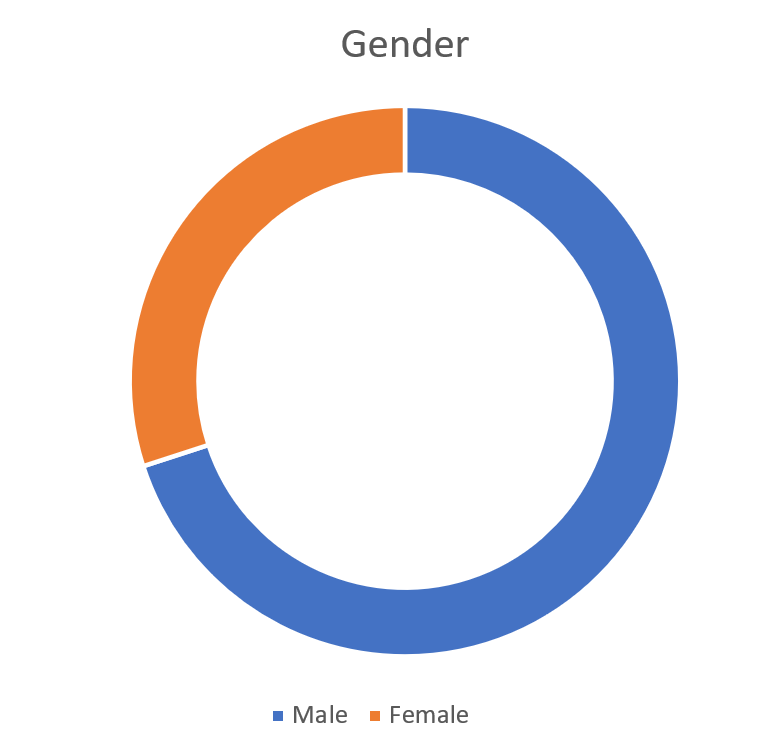 There was an overwhelming prevailence of males in our survey, I would say is due to men being statistically more likely to participate in activities like this.